FROM PS CLASSICS: Maury Sings Yeston plays less like a set of demos and more like an undiscovered solo disc by a great American singer/songwriter. Professionally recorded in studios over a forty-year period, these solo performances (several with elaborate multitracked vocals) capture the giddiness of creation with nuance, consummate skill, and a vitality of interpretation rarely encountered in private demos. The tracks are drawn from a wide range of sources, from Yeston’s Tony Award–winning scores for Nine and Titanic and his exquisite stage adaptation of Death Takes a Holiday to the unproduced Queen of Basin Street, the concept album Goya, a smattering of pop tunes, and several theatrical works still in progress. Housed under one roof, they illuminate the extraordinary breadth of Yeston’s output, and highlight not only the humanism, wit, and soaring melodic writing that he’s sustained across a four-decade career, but how much of his own sensibility he has poured into his work, and his dazzling gift for interpretation. PS Classics, home to Yeston’s theatrical, classical, and popular works for the last 20 years, is thrilled to celebrate him with this new two-disc set.”

“A MUSICAL THEATRE GENIUS – IN HIS OWN VOICE”
Maury Yeston’s Nine is one of the greatest musical theatre scores ever written. His other work includes the Tony-winning Titanic, Grand Hotel, and Phantom (not the Andrew Lloyd Webber version). Now, thanks to a new recording, you can hear Yeston sing some of his best-known work. The recordings are illuminating. Despite knowing Nine inside and out, I heard new things when listening the demos — especially in “The Bells of St. Sebastian. — David Meyers, The Algemeiner 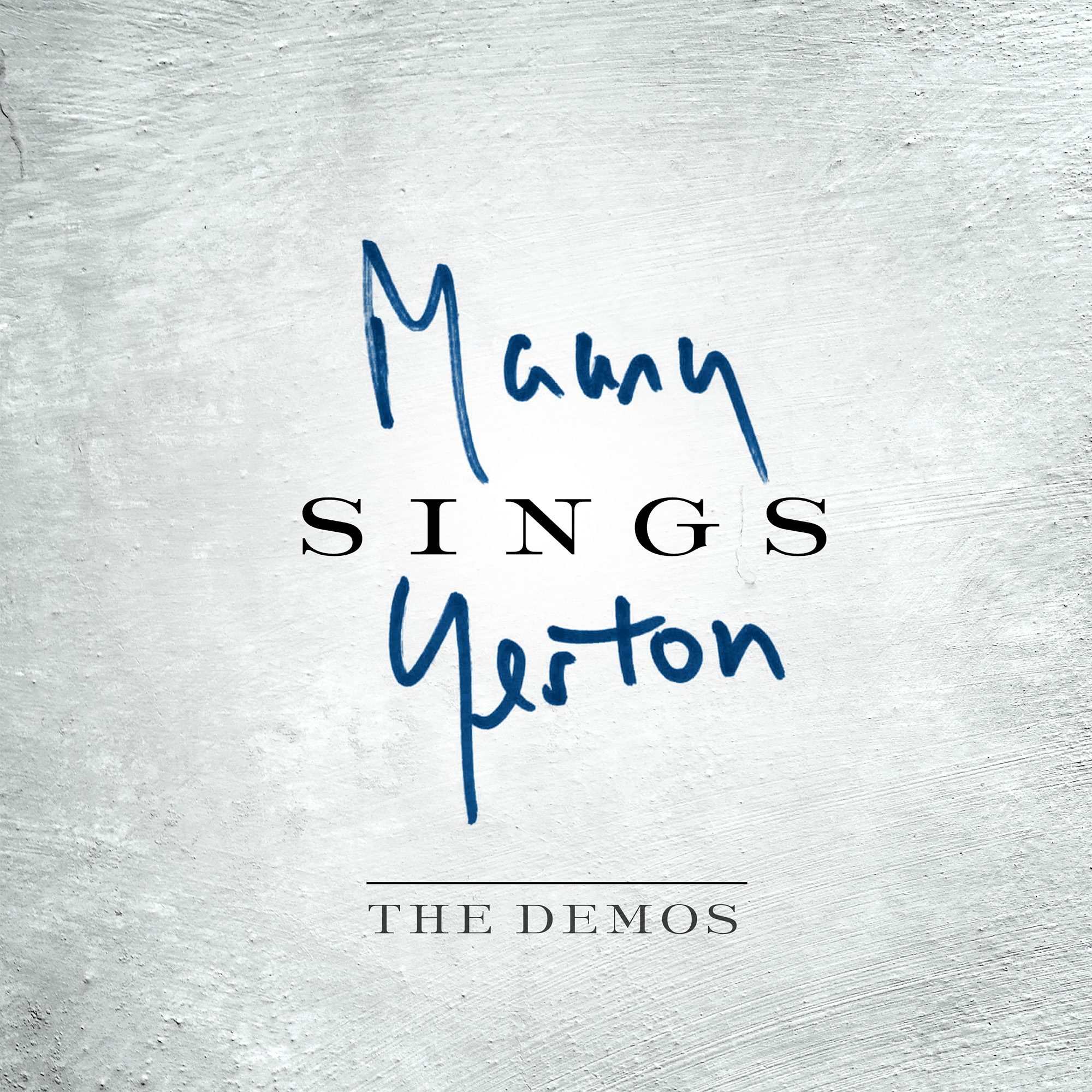