Saverio Marconi’s brilliant production of the show he created at the Folies Bergères in Paris 24 years ago, opened as the first Italian language presentation of NINE with a 45 piece orchestra in Ferrara at Teatro Comunale di Ferrara. Then goes to Bologna’s Open Air Theatre (their Summer Musical Festival) June 10th, 11th and 12th. Following that at Teatro Valli di Reggio Emilia June 18th and 19th. And finally on October 16th at Teatro Amintore Galli – in RIMINI – the birthplace of Fellini!

Trans: “NINE at the Folies Bergère is a show I hold in my heart, you and Fellini have made a masterpiece. It would be great to see you in Italy this summer.” 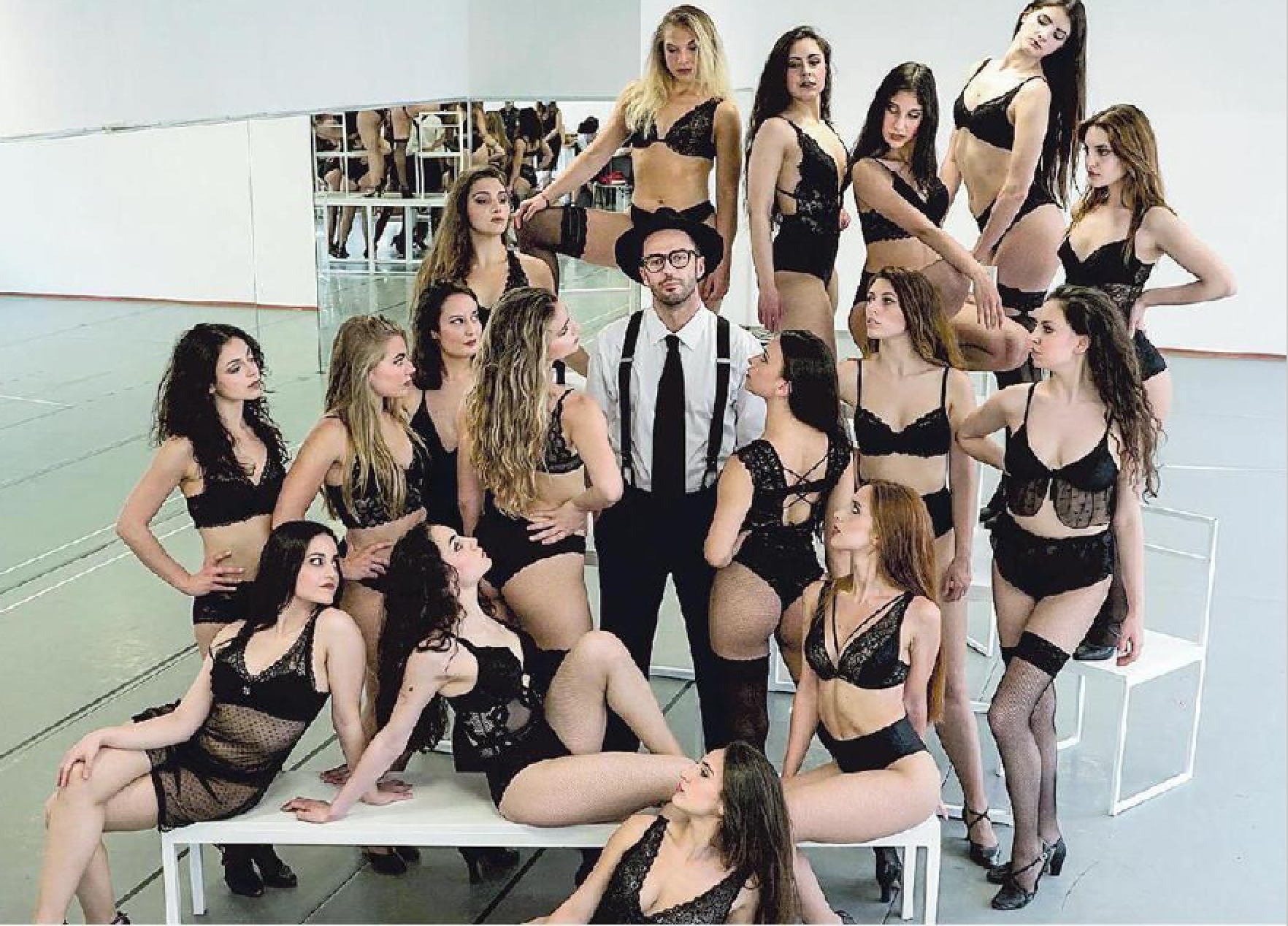